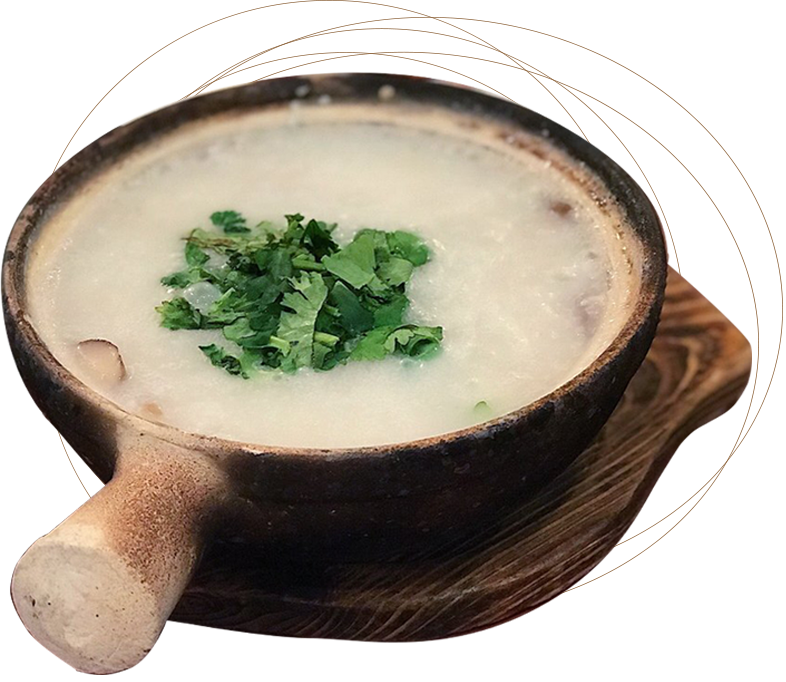 The Serving of Congee is said to be even older than rice in Chinese history. Cantonese people are very particular about the cooking of congee.

A gruel of boiled rice and water, which serves as a background for a host of other foods including fish, shrimp, chicken, peanuts, sesame seed and eggs. In China, where it’s also known as jook or juk, congee is particularly popular for breakfast. In Thailand this dish is known as khao tom gung .

Rice porriges, eaten from Japan to Persia as breakfasts, snacks, and lunches, are considered warming and soothing, as well as a stabilizing influence on the stomach and digestive tract. The English word congee is derived from the Indian kanji, meaning boilings, a Tamil word for the water in which rice is boiled. In India today, kanji refers both to this “rice water” that is drained off when rice is cooked like pasta and to the thick gruel made by boiling a little rice with a lot of water. 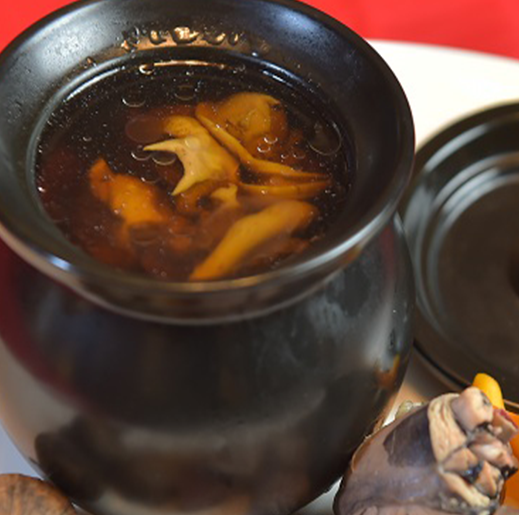 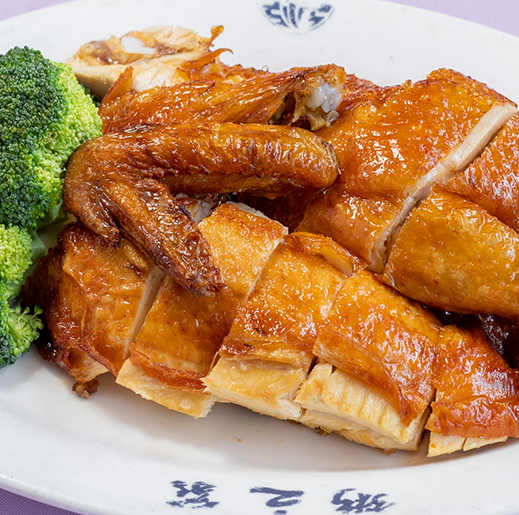 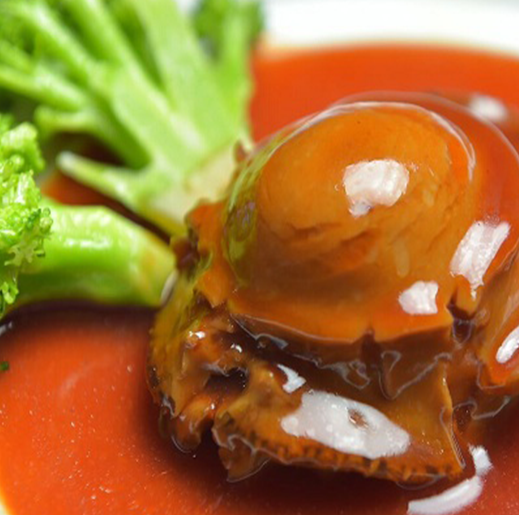 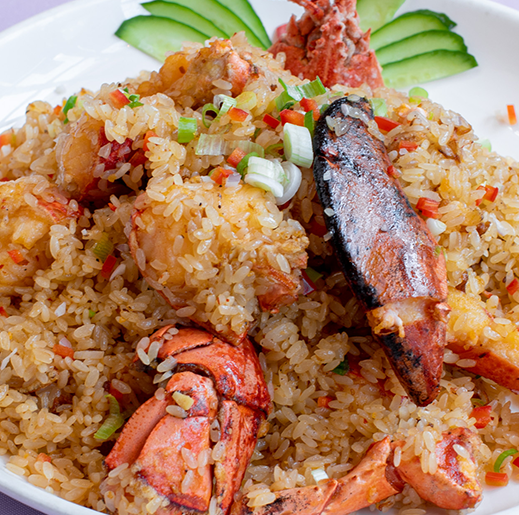